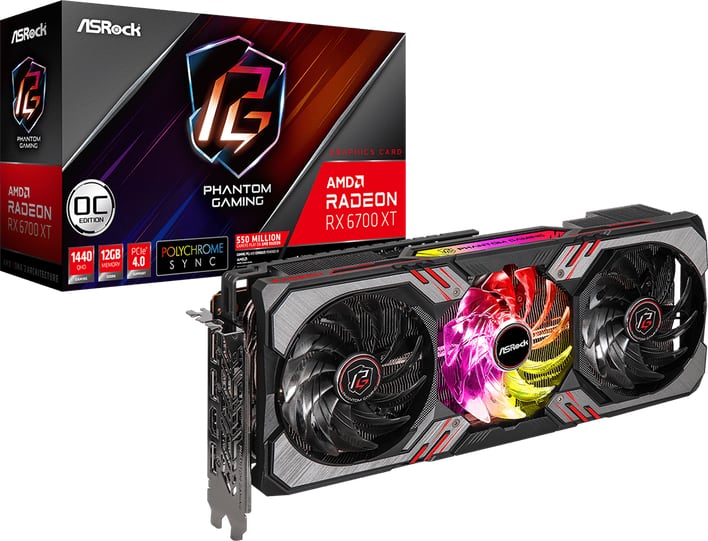 When it comes to Ethereum mining, NVIDIA has been getting a bulk of the attention in recent weeks for all the wrong reasons. Its newly released GeForce RTX 3060 has a cryptocurrency mining limiter enabled (crippling performance by up to 50 percent) in hardware/BIOS/drivers, and it’s rumored that future GeForce RTX cards will have a similar limitation. But NVIDIA GPUs aren’t the only ones capable of mining for cryptocurrency: AMD’s previous-generation RDNA cards were well suited for Ethereum mining, while its current-generation RDNA2 cards are not nearly as efficient.

The alleged Ethereum mining hash rate for the upcoming Radeon RX 6700 XT has been revealed. Although these screenshots could have been faked, the Radeon RX 6700 XT is reportedly dialed in 43 MH/s. That is slightly higher than the GeForce RTX 3060, which is rated at around 41.5 MH/s before its hash rate limiter kicks in. 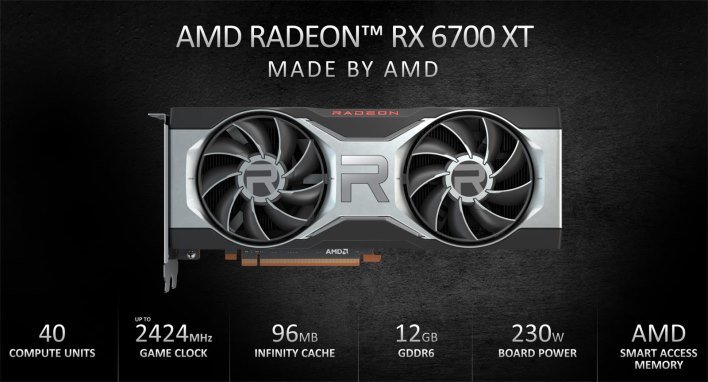 The Radeon RX 6700 XT officially goes on sale on March 18th and is likely to be a highly sought-after graphics card for gamers (we’d assume, not so much for miners). However, given how demand has vastly outstripped supply for both current- and previous-generation graphics cards, it’s likely that it’ll be hard to find cards in stock at MSRP for months to come.

With bitcoin prices retreating over the past month, crypto traders have increasingly tokenized the cryptocurrency into synthetic versions compatible...

Ethereum fell together with Bitcoin, and it traded below $2,000 in late May. Buying the dip on such aggressive...

Decentralized finance (DeFi) in a multichain world exists in silos. A new project is enlisting prominent backers to fix...