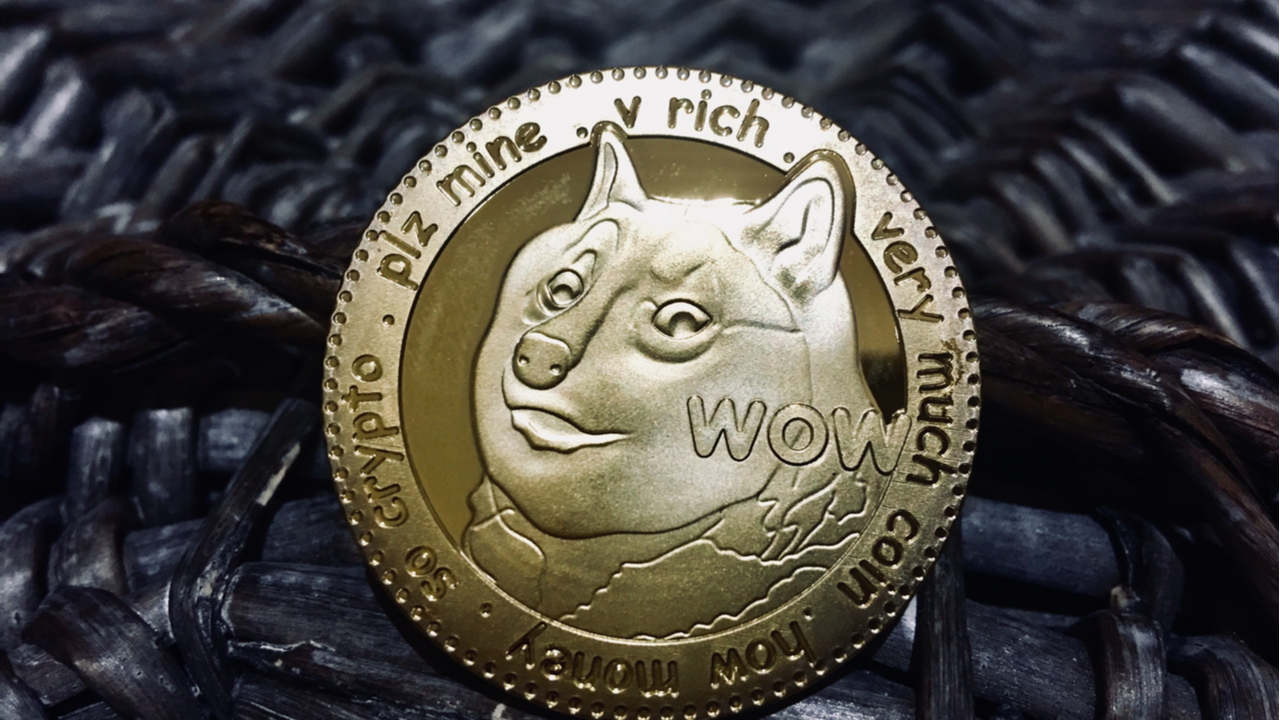 In the last few days, the popular meme-based cryptocurrency has witnessed wild movements across the board, going up and down. An anonymous woman who holds dogecoin and profited from the latest all-time high ($0.44) made a philanthropic maneuver in favor of dogs.

Woman Left A “Dogecoin” Message as the Reason for the Donation

According to Fox 6, the woman donated her profits earned by holding the Shiba Inu dog-inspired coin to a dog shelter in Daytona Beach, Florida. The Halifax Humane Society administrates the facility.

Barry Kukes, outreach director of the Halifax Humane Society, said that the dogecoin holder arrived last weekend at the shelter, and she just paid for all adoption fees of the dogs.

He clarifies that although she didn’t donate her dogecoin (DOGE) directly, he was aware that she was making a donation related to the meme token because the woman left a message which reads “dogecoin.”

Kukes commented on the donation:

Basically, she had made a very wise investment in some cryptocurrency and had a windfall and said it changed her life that she wanted to do something nice.

Moreover, the Halifax Humane Society representative praised the timing of the donation, as they rescued 42 dogs from a dog-fighting ring in the town. Still, Kukes told Fox8 that donation only covers adoption fees for dogs ready to be adopted in the shelter.

The shelter’s outreach didn’t disclose the amount donated by the anonymous woman. However, as Bitcoin.com reported recently, dogecoin prices surged 18,299% in one year, jumping last Friday to a high of $0.44.

The meme-based digital asset has also been getting a lot of attention from celebrities and businesses like Slim Jim, the famous beef jerky maker.

He shared a meme and said: “Doge Barking at the Moon.” Subsequently, dogecoin prices started to climb relentlessly after that tweet.

What are your thoughts on this story involving a dogecoin donation to a dog shelter? Let us know in the comments section below.

Dogecoin (CCC:DOGE-USD) continues to be a hot topic for crypto traders on Twitter and Monday is no different with...

The now iconic picture of a smirking Shiba Inu just became the most expensive meme to sell as a...

Started The Year With $1,000 Bet on Polygon (MATIC), Dogecoin? Your Coins Can Still Fetch A High-End Tesla

Any investor who began this year with a $1,000 bet on Polygon (MATIC) or Dogecoin (DOGE) can happily laugh...

Meme coins were in the crosshairs of social media users on Sunday night, but debutant dog-themed coins gained more...

Cryptocurrencies have gone on a wild ride this year and the owner of this Ferrari F8 Tributo is clearly...